So, you are running late for your job. And to make matters worse, car won’t start! Stop pulling your hair! Try to investigate the following issues and try to replace auto parts that have been worn out or causing the trouble.

The most famous and most common reason your car won’t start is dead battery. Try testing the battery. You can either do so by using some electronic gadget or by jump starting it, but have full knowledge about it.

Are the battery cables tight or not corroded? A discharged or a dead battery is one of the possible reasons for a car not to start. Sometimes we forget to turn off the dome light or it could be some faulty electrical system of car that is draining the battery down. If the battery is low on charge, it won’t turn on the engine and you will hear some clicking noise. 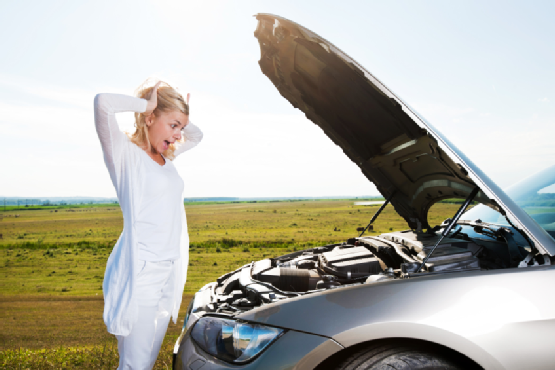 Battery corrosion can also create problem. Corrosion breaks the connection you battery has with the rest of the car and as a result it won’t start.

But if a battery is new, it can be recharged. Jump starting can run the engine for a while. But if a battery is 4 or more years old, it might be completely dead. Replace the battery and clean the connection to ensure good performance!

Bad starter can be identified from the response to the key. Replace car starter as it might have reached the end of its life. If you hear a grinding sound, the engine flywheel may have damaged teeth. If the starter does not even turn, its relay or solenoid may be shot or the ignition switch might be the culprit.

Don’t ignore a faulty starter. Visit your mechanic as soon as you detect this problem.

Fuel pump if faulty, won’t be able to deliver fuel to the engine even if it is filled to the top. If the starter is spinning and the sparks are flying, your no start problem has got to be related to the fuel system.

There are plenty of electrical connections in your fuel injection system. Make sure they are tightly connected. To check fuel pump test the positive side of the fuel pump for current with a circuit tester. If there’s current, move on to next position. If not, check the fuse. Culprit might be fuel pump relay!

During cold weather, frozen fuel lines can also create problem. To avoid water in the tank, which could to ice in the lines, make sure your fuel tank is half full during cold day.

If the fuel pump is not the problem, then the clogged fuel filter might be hindering the entrance of fuel in the engine. Make sure to replace fuel filter every 12000 miles.

If the engine do not get spark, there won’t be fire to ignite the fuel. Car’s ignition system components are responsible for the job of spark creating. No spark- no start.

To check the ignition system components start with testing the ignition coil. Test the coil using multimeter and replace them if they appear to be faulty.

Sometimes moisture and wet weather can create a lot of trouble for your car. A faulty distribution cap can keep your car from starting. Inspect the cap by removing it and checking the inside for traces of water or mist. If found any, wipe them out using dry cloth. Make sure the cap is not cracked or else replace it immediately.

Also inspect the coil wire as it might also be causing the problem. Broken, cracked or shorting coil wire can also prevent a car from starting.

If your spark plugs are demanding replacement, don’t forget to do the job. Bad spark plugs won’t be able to create spark. And again no spark- no start!

A failed cold start valve will create mess for you in cold weather. It can also malfunction and keep your car from starting when it is warm!

Many modern cars are equipped with security systems that allow the engine to start only if correct key is used. It is also known as immobilizer and you can check your car’s owner manual if you have got any.

Trying to start a car with the wrong ignition key can lead up to 20 minutes delay. When you insert a key, a sensor for the security system reads the code. If the security light comes on for a short time while on the ignition, it means that the code is correct and car can start.

If you turn the ignition on and the security light stays on, it means that car security does not recognize the key and security system needs inspection or reprogramming. Keep a spare key and try it if nothing works. 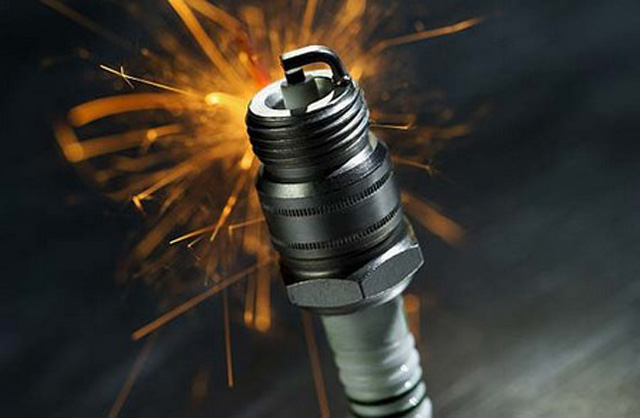 If the key won’t turn the ignition- it might be due to couple of reasons. It can happen when the steering is locked with front wheels turned aside or when front wheel is pushed against something. Try turning the steering wheel while gently jiggling the ignition key.

On the least note- check the gas. It is quite obvious that low level of gas or even empty fuel tank can cause the trouble. Anti theft system if activated for some reasons may also not allow the car to start. These might be small possibilities, but sometimes while looking for big problems, we forget small issues.

If you’re on the hunt for an online car parts store that has everything that you need, then look no further than Partsavatar.ca!

You won’t be running out of options with our comprehensive product catalogue, that’s for sure!